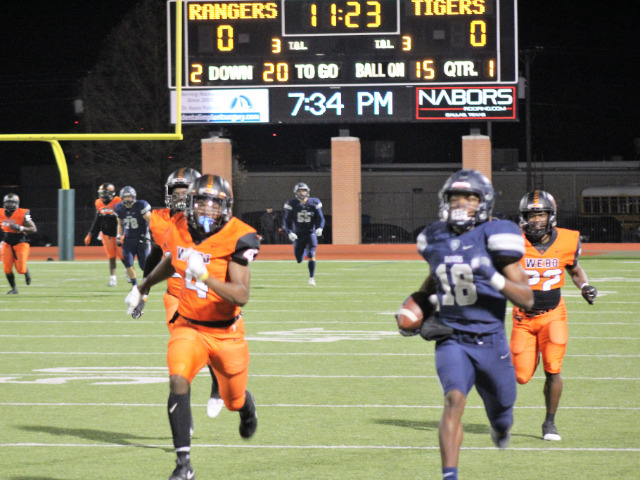 ROCKWALL -- The Lone Star Rangers once again had big plays on offense, led by receiver Marvin Mims, the new state record-holder for receiving yards in a season. But in the second half Friday night, there were no plays bigger than the ones made by the Lone Star defense to preserve a 38-20 victory over Lancaster.

In the fourth quarter alone, the Lone Star defense forced one punt, stopped Lancaster on fourth downs twice and intercepted two passes at Wilkerson-Sanders Stadium. That helped the Rangers earn a 14th straight win and the 5A Division I Region 2 title.

Garret Rangel threw four touchdown passes in the win. Two of them were to Mims, who finished with 10 catches for 214 yards, giving him a state-record 2,486 yards receiving this season. Mims broke a record that had stood since 1998.

The senior got Lone Star off to a great start by racing for an 84-yard touchdown on the second play of the game. Lancaster (11-3) was tough to put away, however, even after Mims' second touchdown reception gave Lone Star a 31-13 lead early in the third quarter. Lancaster cut the lead to 31-20 with four minutes left in the third quarter, and the Tigers had several opportunities to get closer in the fourth quarter.

Lone Star forced a punt on Lancaster's first possession of the fourth quarter and then stopped Lancaster on fourth down on its next drive. The Rangers then ended back-to-back Lancaster drives with interceptions, the first by Montrice Warren and the second by Blake Gotcher.

Gotcher's interception set up a 24-yard touchdown run by Jake Bogdon that clinched the victory for the Rangers, who tied the 2015 Lone Star state finalist for most wins in a season. 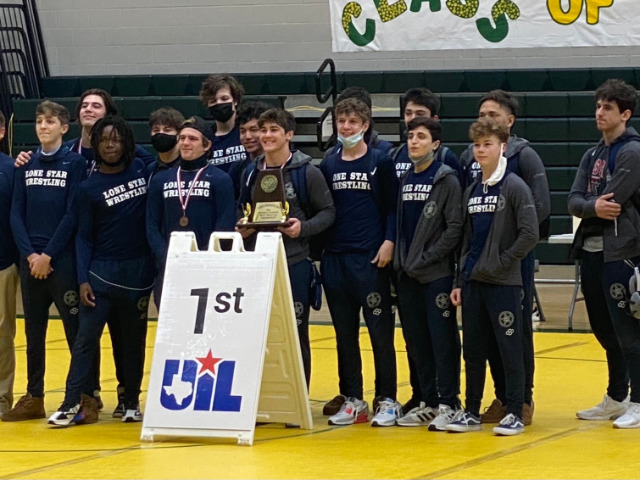 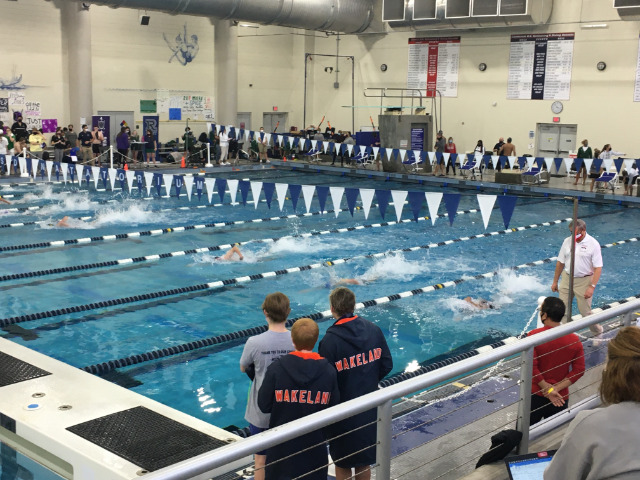 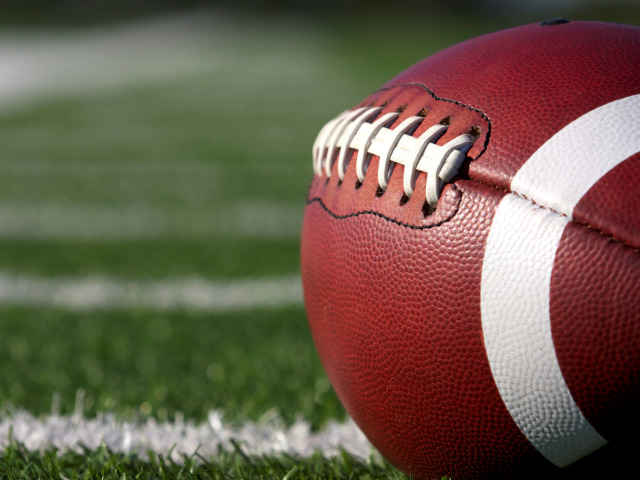 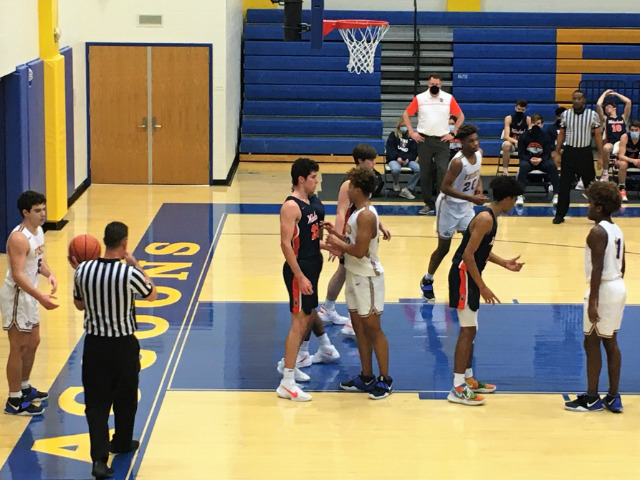